Fentanyl has hit almost every single person in the world one way or another.  Unfortunately there seems to be no end in site.  A child, a loved one, a mother, a father, nobody is immune to this pandemic.  Since the early introduction of fentanyl around 2011, the death toll has spiked drastically.  Thus leaving in its tracks a mass tragedy.  Having lived through the transition from Heroin to Fentanyl, I am one of the lucky ones.  A daily ritual of Russian Roulette.  Most end up becoming a sad story of life taken too soon.  According to the Guardian aricle “by 2029 1.2 million people across North America are expected to die.”  Needless to say a warning that the Fentanyl Crisis is increasing needs to be heard.

Fentanyl Crisis in BC

In 2021 over 2,200 lives were lost.  Over the last 7 years, the death rate has increased by 400% according to the BC Coroners Service. Averaging about 6 deaths per day.  Still yet, we have no solution to stop this.  Also, Carfentanil has become prevalent, and benzos are now riddled in almost every package of Fentanyl.  The highest number of deaths have occurred in the Vancouver and Fraser Valley area.  So what can we do to stop this?  A question that has baffled and caused controversy throughout society.

Drugpolicy.org outlines some possible solutions, and a warning to the Fentanyl Crisis.  Vancouver already has progressed quite radically with their view on drug addiction.  Safe injection sites, places to get your drugs tested, detoxes, needle exchange services, addiction treatment centres, and a plethora of recovery houses spanning from Vancouver to Hope.  The article mentioned above lists its 5th solution as decriminalization of all drugs.  A controversial topic that has shown results in Portugal.  Although this was done back in the 90s when Fentanyl was not an issue.

Don’t be Another Statistic

With all the services available, getting sober and freeing yourself from an addiction that offers only misery, is very possible for anyone.  No matter what substances you are using, there is a solution to your pain.  Reach out for help today  and begin a new way of life.  Tragedy does not need to be a part of your story.

ALCOHOLISM TREATMENT IN CANADA. LEARN THE FACTS.
WHAT IS ALCOHOLISM AND HOW IT AFFECTS CANADIANS Alcoholism, also known as alcohol use disorder, is a serious and growing problem in Canada. According to the Canadian Centre on Substance...
49 Likes 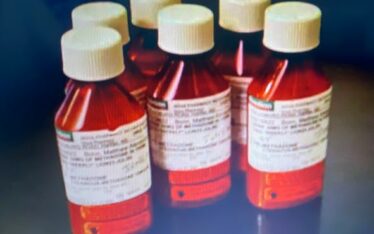 How Methadone Works With Addiction Treatment
How methadone is used for addiction treatment? Methadone is a synthetic opioid medication that is commonly used in the treatment of addiction to opioids such as heroin and prescription painkillers....
49 Likes 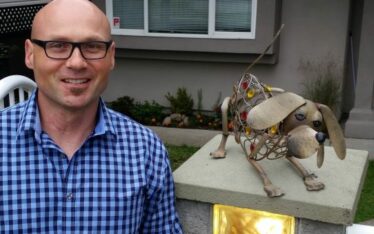 Jeffery Norell: His story of addiction to 18 years of recovery
As a 6-year-old child I was sexually abused. Soon after the molestation I was questioned about this abuse by my mother. My naïve pre-adolescent mind thinking I had done some...
48 Likes